Germany is situated in the centre of Europe, covering 137, 847 sq mi, and is the second most populated country in Europe, with almost 84 million inhabitants. The Capital of Germany is Berlin and happens to be the country’s largest city. Germany has a great transport system, with high-speed trains across the country (Deutsche Bahn). The country is divided in to 16 states, some of the most populous are North Rhine-Westphalia, Bavaria, Baden-Wurttemberg and Hesse. 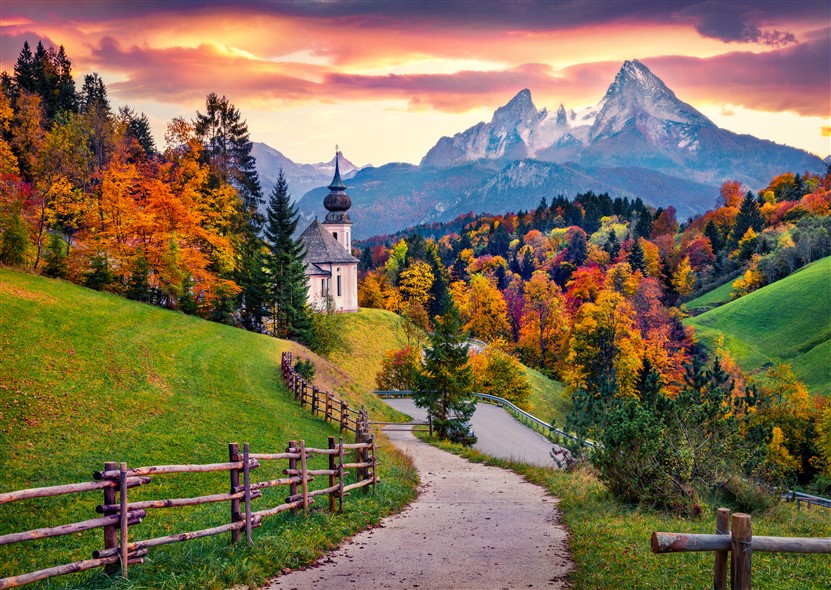 Places to visit and things to see

Saxony – Saxony is a state in Germany and is home to the cities of Dresden and Leipzig. Dresden lies upon the River Elbe, and has many wonderful architectural features, from the Renaissance, Baroque and 19th century, before WWII, Dresden was known as ‘Florence on the Elbe’. Dresden is well known for hosting the Dresden Steam Train Festival and ¼ roundhouse which is a working museum.

Harz - Harz, home to the Harz Mountains is a picturesque region, with dark forests, cobble streets and fairy-tale like houses. The highest summit in the Harz is the Brocken at 3747 feet. The mountain has a railway ‘Brocken Railway’ which is a historic 3ft 3 3/8in narrow gauge takes you to the panoramic Brocken summit from the town of Wernigerode. The Harz is a spectacular region to visit wether it be Summer or Winter. 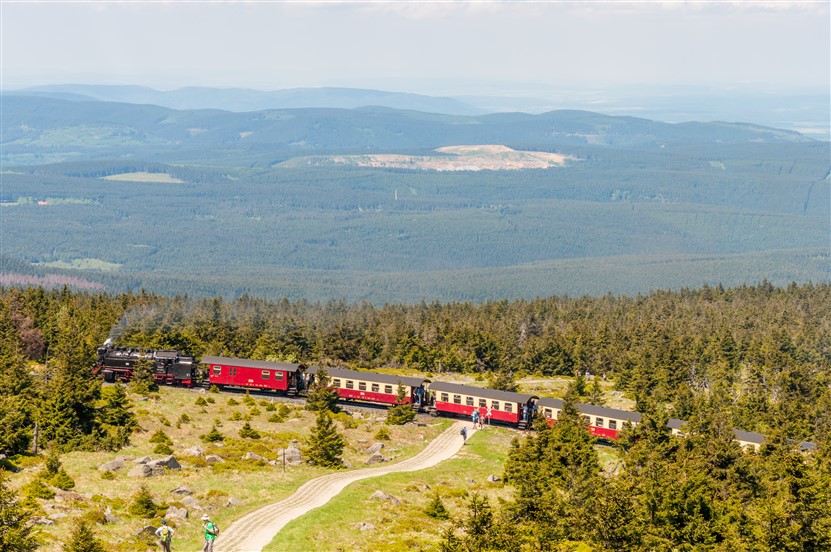 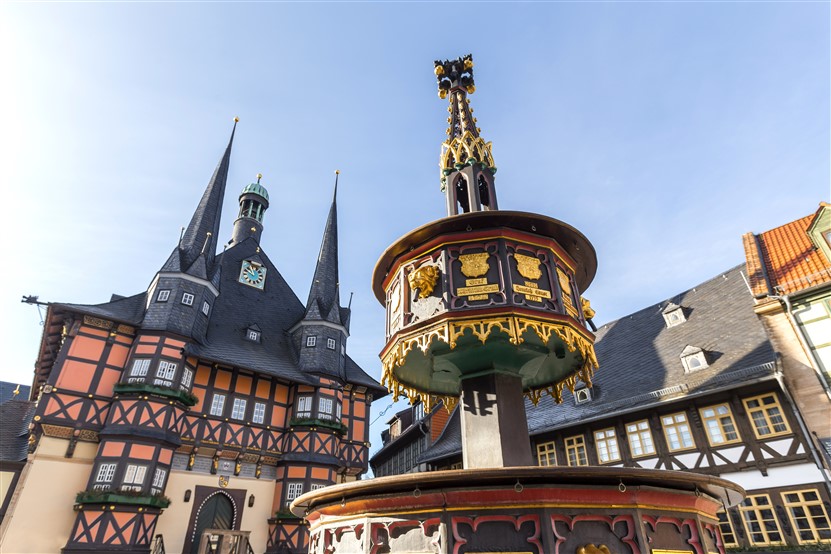 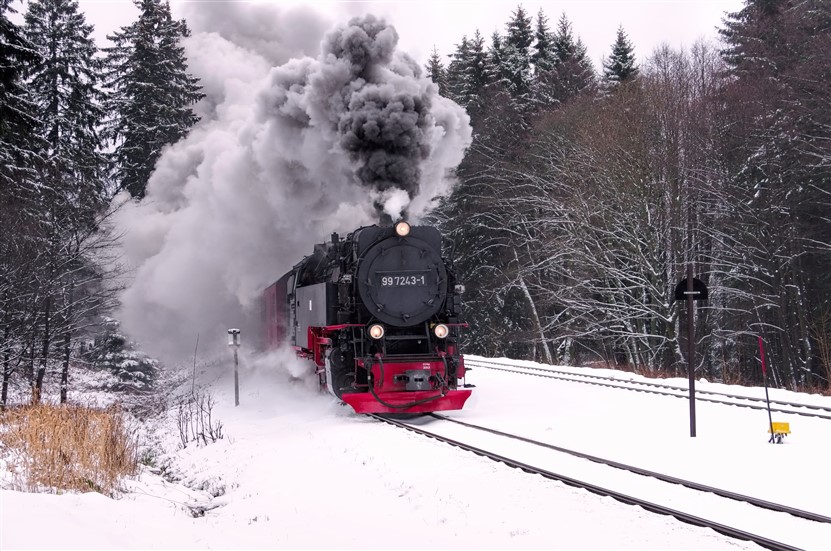 Black Forest – The Black Forest is a scenic region in south-west Germany bordering with Switzerland, in the state of Baden-Wurttemberg. The Black Forest gets its name from the woodlands of evergreen trees, mountains and valleys, it’s also said to be the inspiration behind the ‘Black Forest Gateau’. 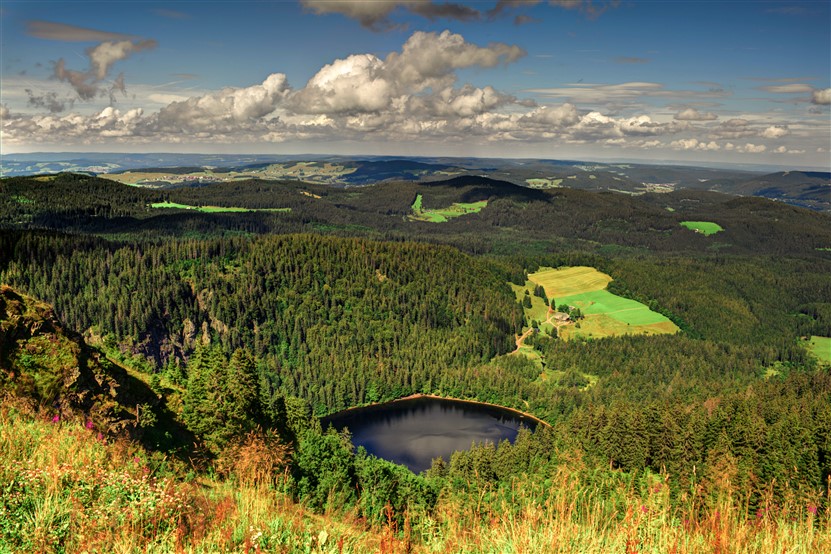 Berlin – The Capital city of Germany, lied in Northeast Germany the Brandenburg gate is a well-known landmark in Berlin and was constructed between 1788 and 1791. The Berlin Wall was a concrete barrier which divided the city from 1961 till 1989, it was a symbol of the Cold War between Soviet Communism and Western Democracy. 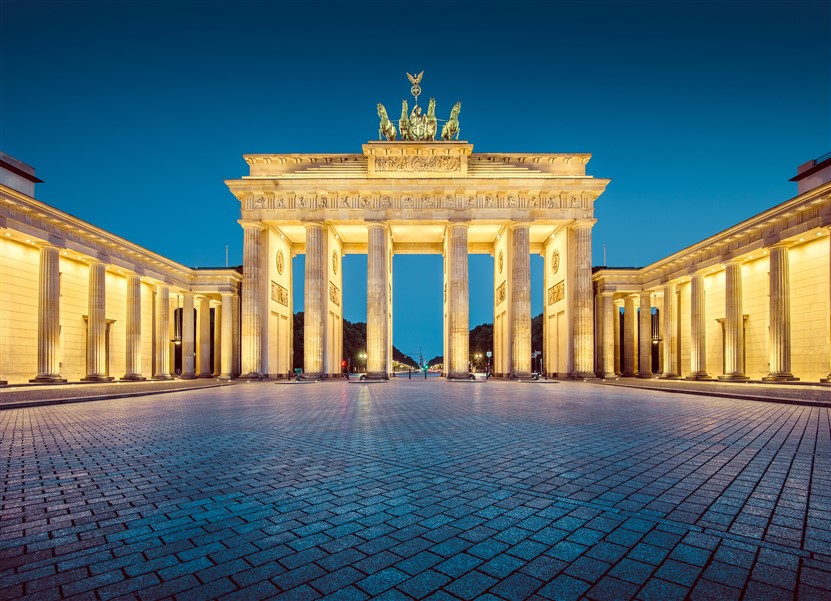 Cologne – Cologne Cathedral is the key landmark of the city and a masterpiece of Medieval Gothic Architecture, construction began in 1248, but remained unfinished until 1880. It was declared as a UNSECO World Heritage Site in 1996.  The Catherdral overlooks the famous River Rhine, which is the longest river in Germany and one of the worlds most popular waterways which runs through Germany, Austria, Switzerland, France, Nertherlands and Liechtenstein. 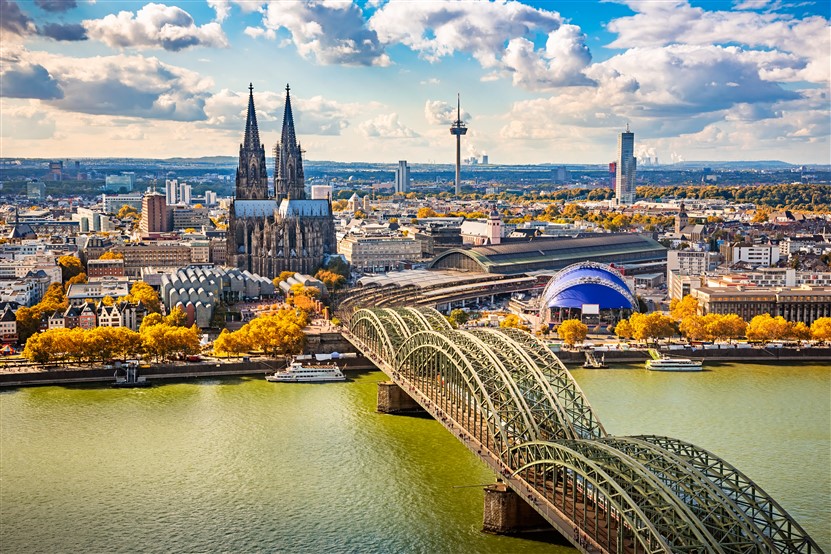 See our selection of tours to Germany here