Scotland is a country in the United Kingdom and is at the North of the island of Great Britain, its population is approx. 5.5million. Scotland’s capital is Edinburgh, however Glasgow, is the most populous region. Scotland is known for its stunning scenery, lochs, glens, castles, forts, archipelago’s and railway journeys. ScotRail is the main train line through Scotland and some cross-border services.

Things to do and places to see 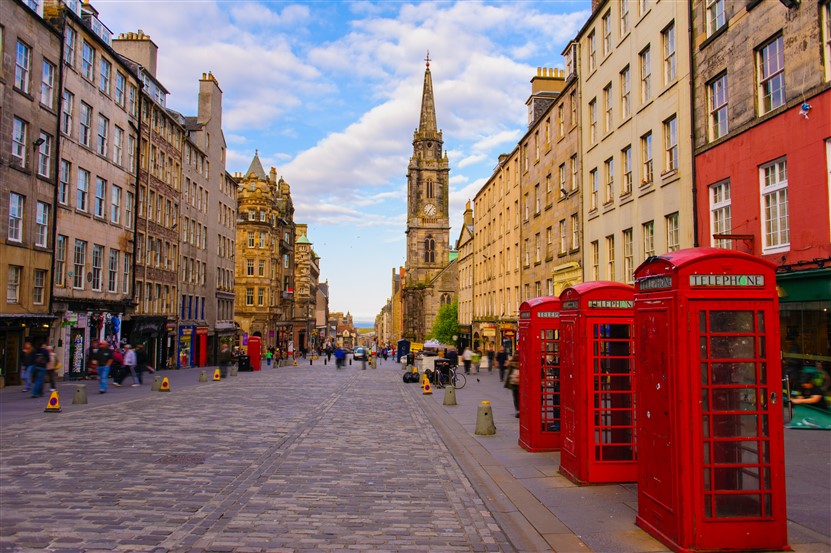 Forth Bridge – The construction of the Forth bridge was completed in 1889, it bridges across the Firth of Forth in the East of Scotland from the villages of South Queensferry to North Queensferry and is an UNESCO World Heritage Site. 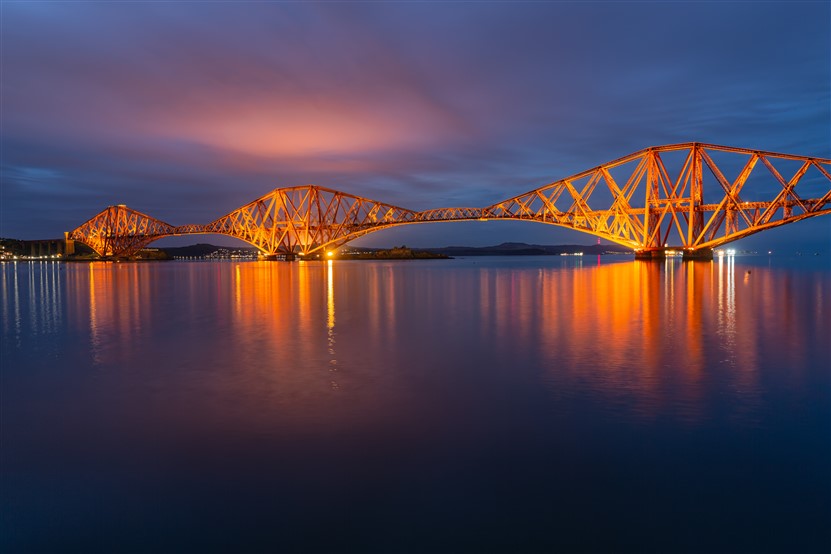 Glasgow – The city of Glasgow is the most populous in Scotland. Glasgow has 2 main rain stations Queen Street and Central and it’s classed as the gateway to Scotland. Its home to the world’s fourth oldest University and the third oldest underground system. There are lots of museums, shops, restaurants and nightlife in Glasgow, as well the city being renowned for its music. 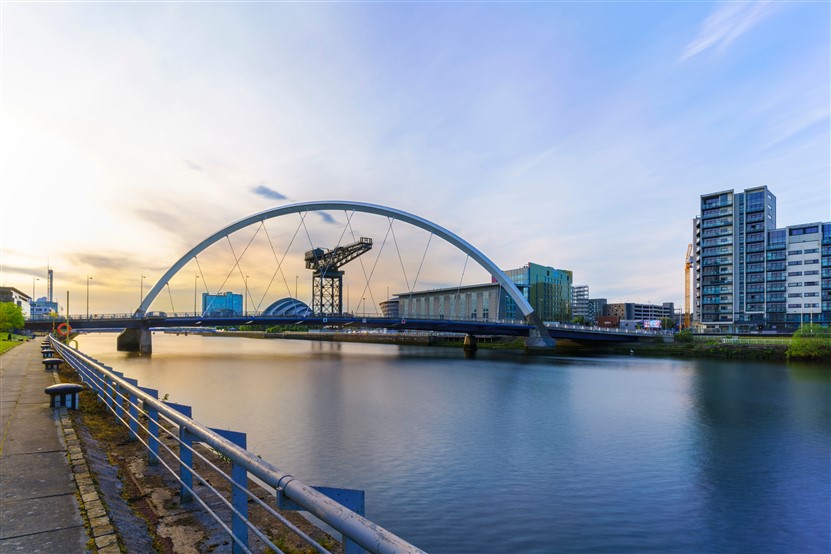 Loch Ness and Inverness – Near to the city of Inverness, which is classed as the capital of the Scottish Highlands and is the UK’s most northern city, Inverness is situated on the River Ness with feeds from the Loch. The Ness runs for 6 miles from Loch Ness (famous for monster spotting) into the Beauly of Firth. 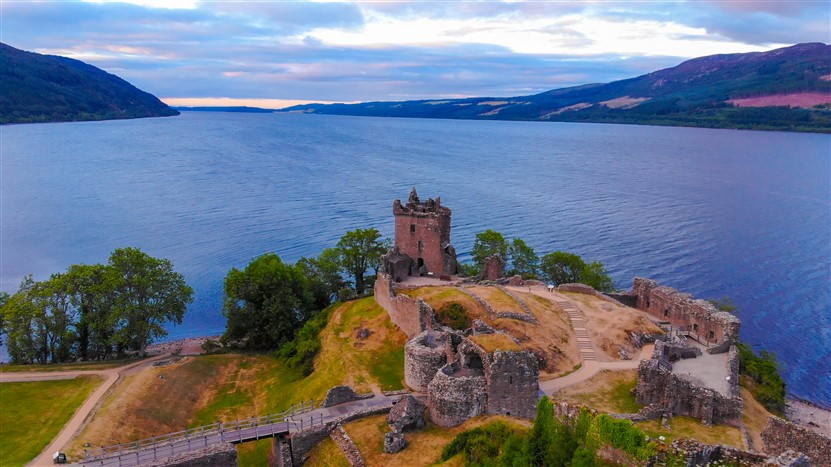 Balmoral Castle – Owned by Queen Elizabeth II, Balmoral Castle is in the Highlands of  Aberdeenshire and is said to be the Queens favourite Summer residence and escape from Royal duties. 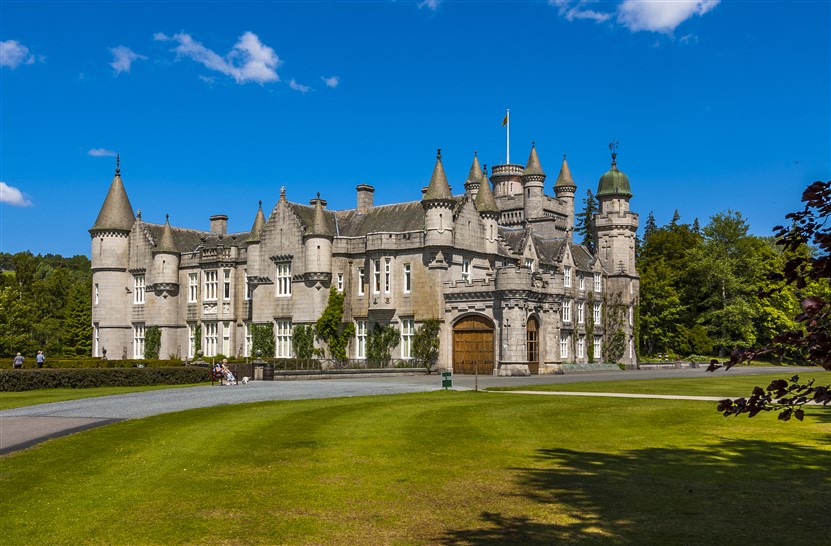 Fort William – No visit to Scotland wouldn’t be complete without a trip to Fort William and the surrounding area. Ben Nevis, the Glenfinnan Viaduct and the Jacobite are just a few attractions in this part of Scotland. Ben Nevis is the highest mountain in Scotland and in the UK, with a summit of 1345m. Made more famous by JK Rowling’s Harry Potter, the Glenfinnan Viaduct and the Jacobite (Hogwarts Express) is arguable Scotland’s and the worlds greatest railway journey. The Jacobite is currently ran by West Coast Railways from Fort William to Mallaig (84 mile round trip) between April and October. 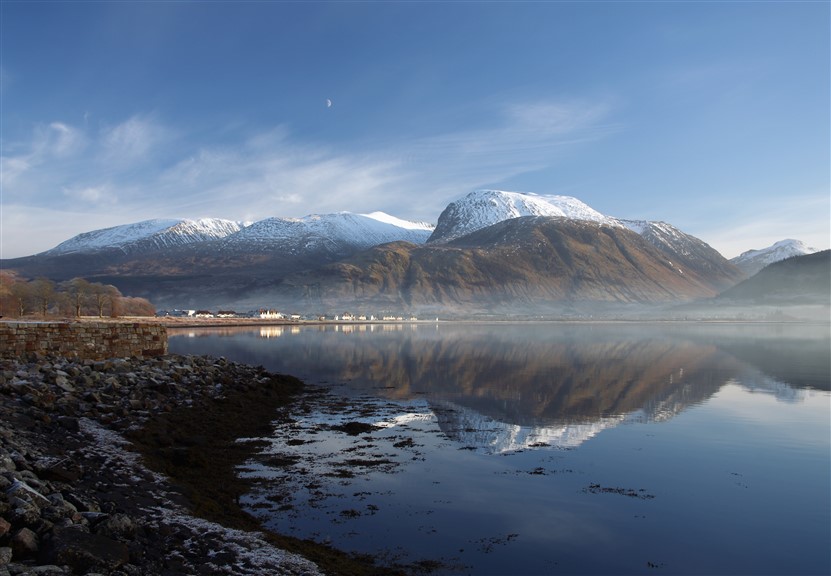 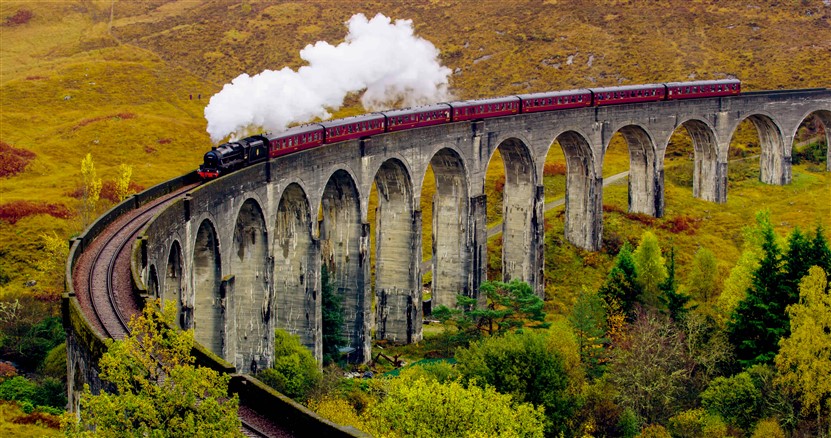 Northern Isles – The Northern Isles include Orkney and Shetland, the archipelagos are described as where Scotland meets Scandinavia. The Shetlands are made up of over 100 different Islands, with only 15 inhabited, Lerwick is the capital of the Shetlands. Orkney has 70 islands, and only 20 inhabited, the capital is Kirkwall. Both islands have centuries if unique history. 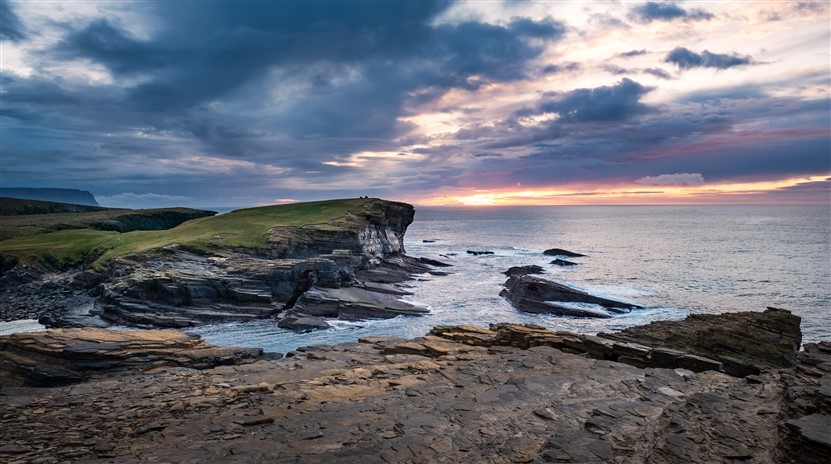 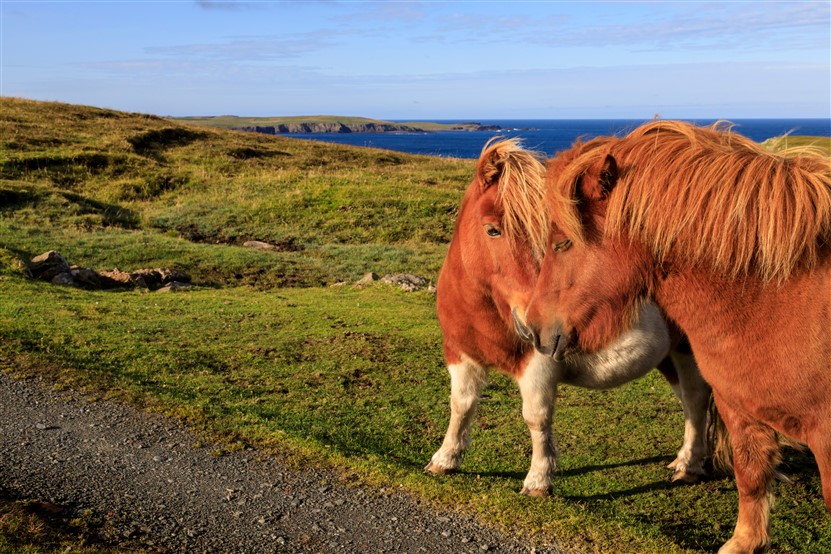 Hebridean Islands - The Hebridean islands (inner and outer) are all unique and have lots of history, ways of life and therefore are diverse. The Outer Hebrides are situated on the west coast of Scotland, there are over 100 islands in small skerries across the coast, but only 15 of these are currently inhabited. A handful of these islands are: Uist, Lewis, Barra, Benbecula and Harris. 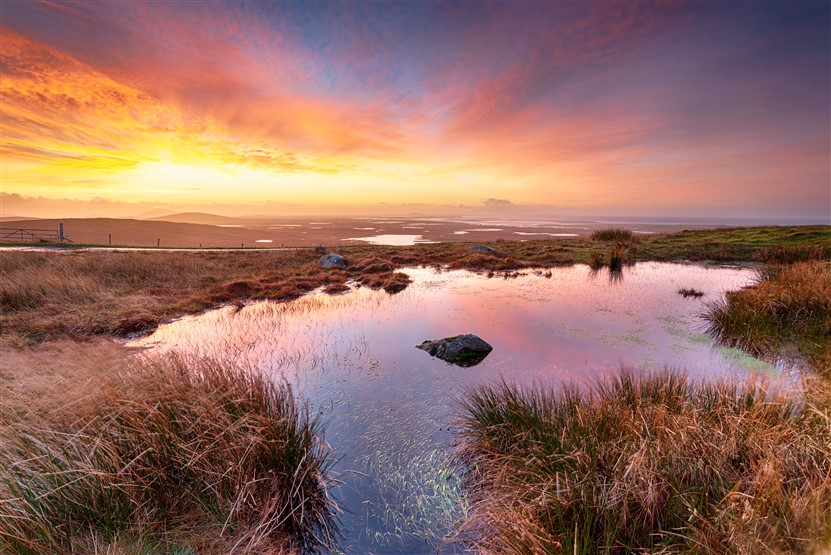